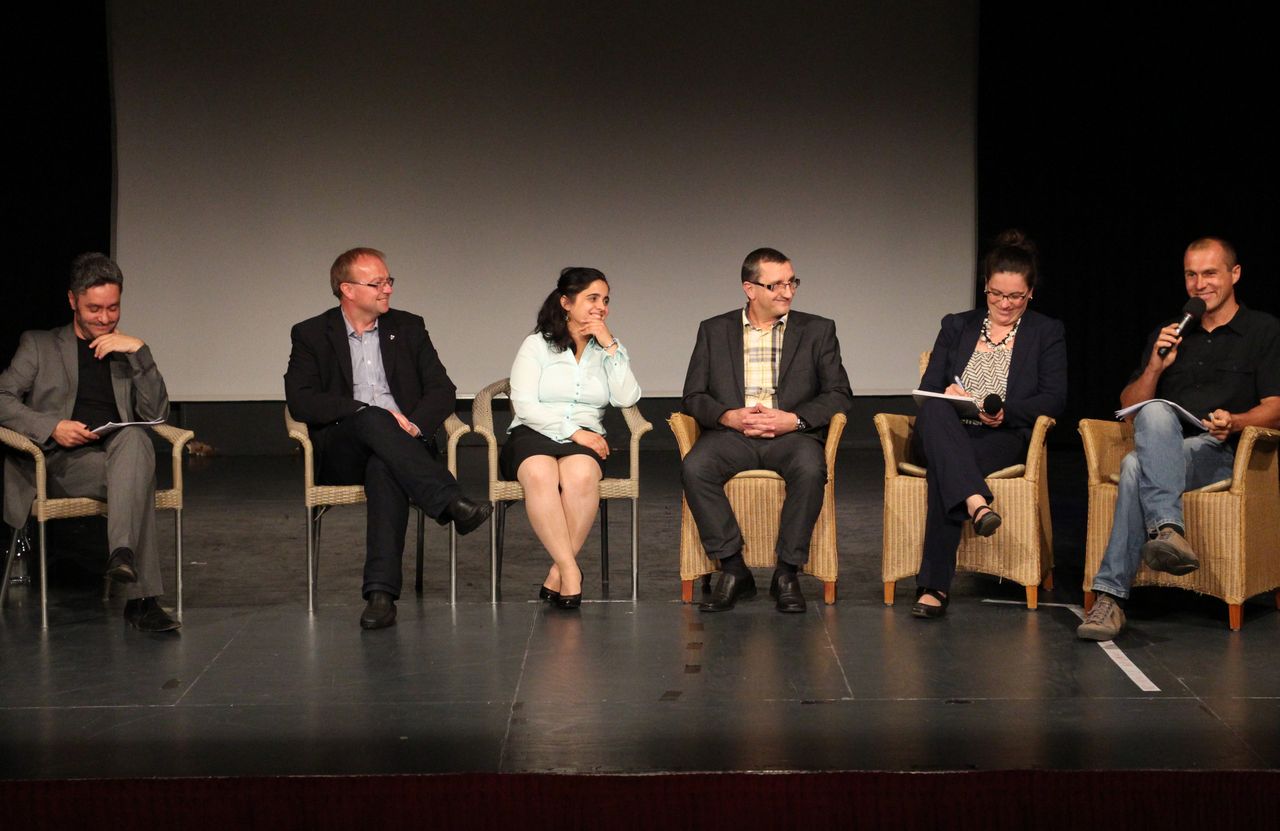 With the Local Agenda 21 project, the municipality of Braunau presents a long-term development strategy. This is important in order to remain an attractive location in the future in competition with cities and regions. The development takes place in a lively dialogue between the administration, the citizens, the expert planners and consultants of the municipality. The project team provides the view from the outside, the local participants the view from the inside. Together, a comprehensive picture can be developed.

The aim of the project is to develop an Agenda 21 future profile for the positioning and a sustainable development of the municipality, to create a work program with common objectives for the city policy. Looking at the political development of the last years in Europe, it seems that many omens point in the direction of a new political consciousness in the population: the Arab Spring has led to the downfall of military dictatorships, pirate parties in several countries are successfully campaigning for direct democracy and strengthening of civil rights. It therefore seems all the more important to accompany projects in the public (and thus political) sphere with participatory processes in order to achieve the consensus in the population that is necessary for their implementation.

For a sustainable planet Earth, it is important that many people in cities/communities/regions deal with the issue of sustainability, develop visions for a common future and implement them via concrete projects. As previously reported, Braunau's city politicians want to make the future of their city and its districts more ecologically, economically and socially sustainable.
" Braunau21″ stands for Agenda 21 in Braunau. Agenda 21 is a worldwide initiative for sustainable development. This Agenda21 process, which tackles the decision and the design of a lively and zukunfts¬fähigen district city with ALL population groups, is now fully launched: After the Agenda office opening celebration on 21 September an intensive dialogue with the multiplicators of Braunau was begun: Entrepreneurs, association leaders from all areas, representatives of the churches and associations have contributed their experience and their view of Braunau. First ideas, in addition, need for action and weaknesses were compiled (more in addition www.braunau21.at).
Now, in the two-day future conference 'Braunau-2025', as many people as possible from Braunau from the age of 12 should develop THEIR ideas of a livable and sustainable city and discuss visions and images of the future. 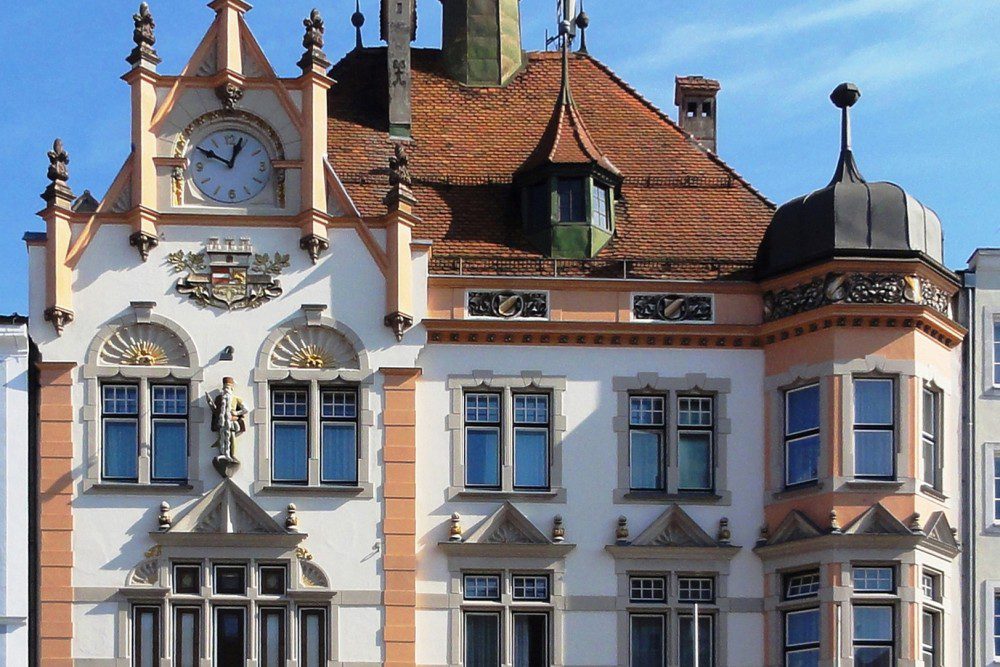